Following the study in 2009, Senator Scarnati aided in establishing the Educational Consortium of the Upper Allegheny (ECUA) to find a process through which smaller communities can be provided postsecondary education in an effective and efficient manner without pulling students away from their communities. The ECUA hired Duane Vicini, former Forest County Schools superintendent, to lead the project with a goal of bringing open admission, low-cost, high-quality post-secondary education to communities that have never been served by these opportunities. Moving forward, this project involved identifying and connecting with higher education partners that could provide classes using a media-based, real-time education model with an affordable tuition rate.

Additional feasibility studies were performed in 2011 by the Pennsylvania Legislative Budget and Finance Committee – “The Need for Public Community College Programs in Rural Pennsylvania” – and one in 2013 by the Rural Community College Alliance (RCCA) – “Providing Educational Opportunity – The Viability of a Regional Community College in the Upper Allegheny Region.” Both studies revealed similar themes and identified common needs. The finding – there exists a need for affordable, accessible technical and associate degree programs in northwestern Pennsylvania and they are critical to the region’s economic recovery.

In the summer of 2013, PA Senate Bill 1000 was introduced to address the long-term goal of the ECUA and provide a permanent solution to the above finding. A companion House Bill was proposed in spring of 2014. Operating as the Rural Regional College of Northern Pennsylvania, the legislation was enacted in 2014 and incorporated into the PA Public School Code as Article XIX-G in July 2016. A College Plan was written and approved by the Pennsylvania Department of Education and the college was officially established in May 2017.

Since, the name of the college has been updated to the Northern Pennsylvania Regional College and following a few semesters of engagement with a community college, the ECUA released a request for proposals seeking a new partner. After reviewing submitted proposals, Gannon University was selected and established the initial portfolio of degree programs for the College. A few years later, a College Plan was approved by the Pennsylvania Department of Education and the college, operating as the Northern Pennsylvania Regional College, was established in May 2017. NPRC began operating as an independent institution in January 2020. NPRC is authorized by the Pennsylvania Department of Education to grant degrees and certificates, and is proudly pursuing institutional accreditation. 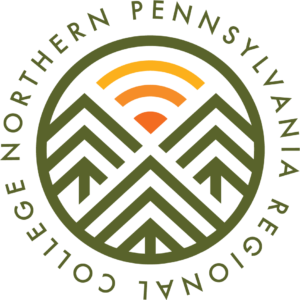 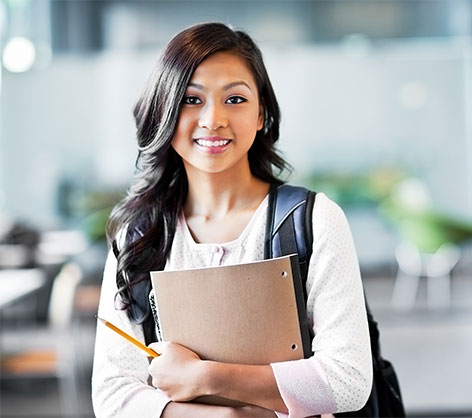 Would you please help us make your website experience better by completing this quick survey? Thank you for helping us!