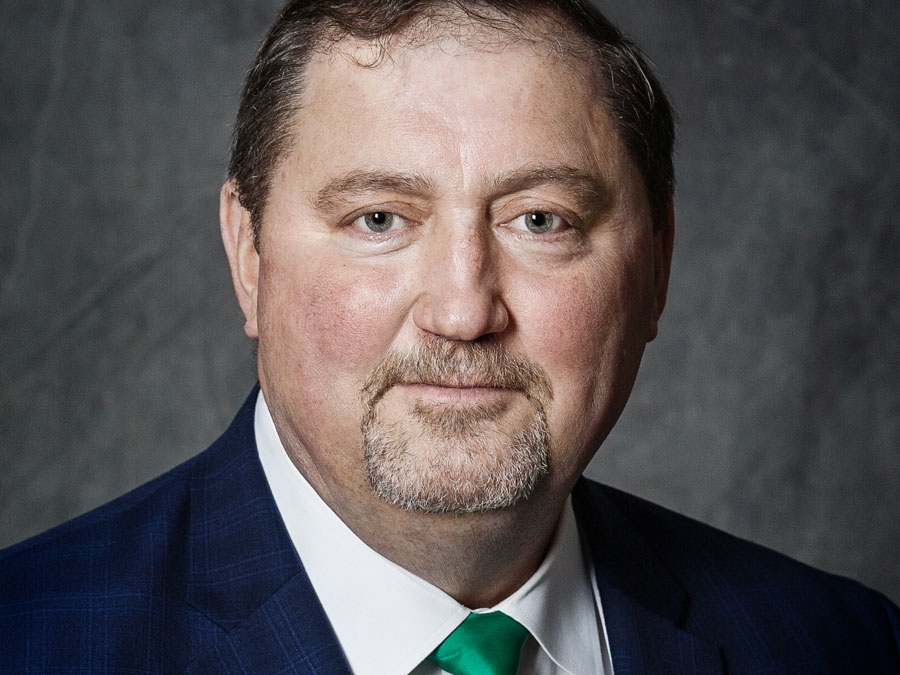 Dr. Joseph T. Nairn became the Founding President of the Northern Pennsylvania Regional College in July 2017, just two months after the formal establishment of the college by the Pennsylvania Department of Education on May 25, 2017.

Dr. Nairn has nearly 40 years of higher education experience in private and public institutions. He began his career at Thiel College as a college admissions counselor before earning a Master’s Degree in Student Personnel Services in Higher Education at the University of Vermont. He then spent 25 years at Rochester Institute of Technology, a career oriented private institution in Rochester, New York. In 2008 he moved to Finger Lakes Community College (FLCC) in Canandaigua, NY where he served as Executive Assistant to the President and Chief Advancement Officer. In 2014, he completed a Doctor of Management degree in Community College Policy and Administration from the University of Maryland University College.

Dr. Nairn is a first-generation college student. The oldest of four children, his father was a steelworker and his mother a homemaker in Aliquippa, PA. He attended Thiel College, earning a Bachelor’s degree in Economics. While at Thiel he developed a transfer admissions application and process and worked with several two-year institutions across western Pennsylvania.

At RIT, he worked in student affairs, academic affairs, continuing education, and enrollment management. In 1999 he developed a tuition plan for dislocated workers that received national attention from the University Continuing Education Association and the Innovations in Continuing Education Award. The PREP (Professional Re-employment Education Program) continues to serve qualified dislocated workers 20 years later. From 2001-2008, he traveled extensively in India, Sri Lanka, and the Dominican Republic recruiting graduate students and establishing partnerships with colleges and universities overseas.

At FLCC, Dr. Nairn served as the Accreditation Liaison Officer and Director of Institutional Research, including establishing FLCC’s Institutional Review Board and Institutional Animal Care and Use Committee. He has served as a team member on several Middle States Commission on Higher Education accreditation teams, and as a consultant for international recruiting and preparation for state licensure in New York.

Personally, he enjoys live music, reading, Scottish heritage activities, and museums. He and his wife Terri, have three adult children and one granddaughter.